10 INFLUENTIAL WOMEN HEROES THAT HAVE HELPED US TODAY 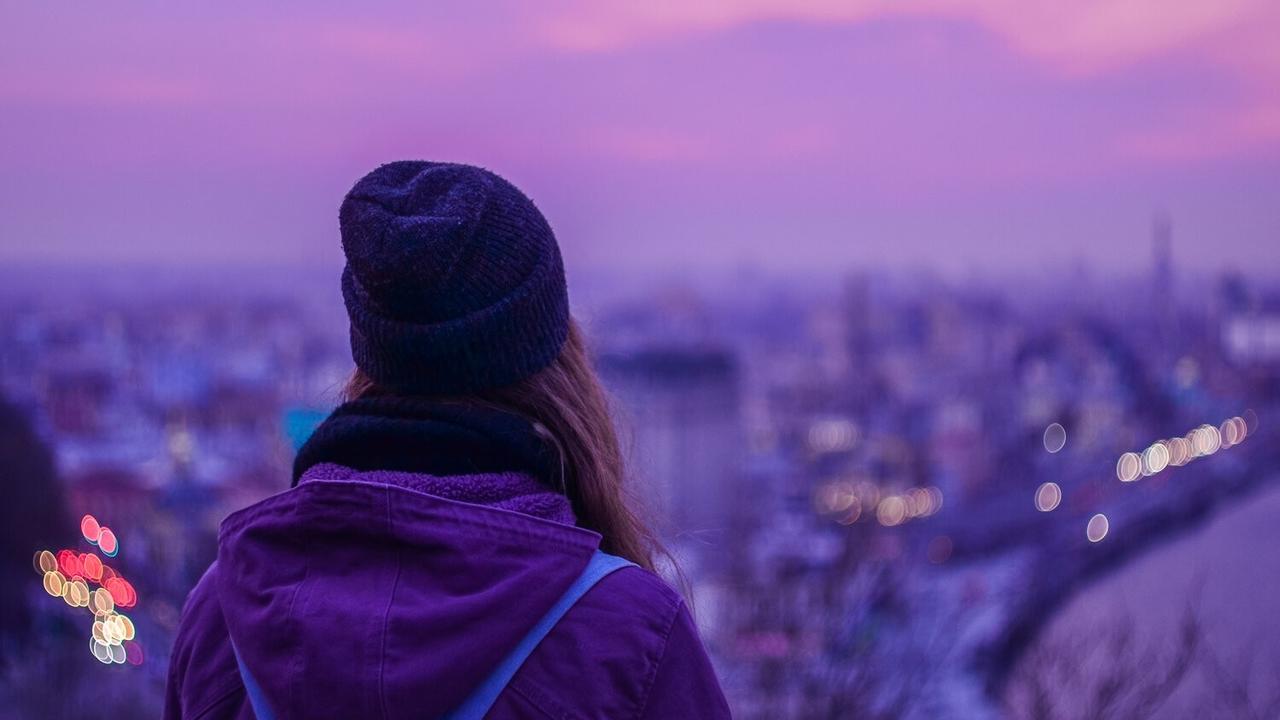 These women have broken gender barriers, made important scientific discoveries, and shifted laws that have changed the world as we know it today. Some, you may recognize, while others you may not have heard their story. But, all of these women have helped shape our world for the better and continue to inspire us today.

Marie Curie was a female physicist and scientist who made significant contributions to cancer research. She was the first woman to be awarded a Nobel Prize, earn a doctorate degree, and the first female to teach at the University of Paris. Because of female pioneers in science like Marie, she paved the way for many women to see that science does not have to be a male-dominated field.

Rosa Parks grew up in the segregated and racially fueled state of Alabama. On December 1, 1955, Rosa was arrested for refusing to give up her seat to a white passenger. This fueled a 381 day bus boycott in Montgomery, Alabama that eventually led to one of the most successful movements against racial segregation. Because of the enormous impact of her act of justice, Rosa Parks was called “the first lady of civil rights” and “the mother of freedom movement” and she continues to inspire minorities to this day.

Amelia was an American pilot & author was the first female aviator to fly solo across the Atlantic Ocean. Amelia disappeared in the Pacific Ocean during her attempt to fly around the world. Through her courageous flights, inspiring books, and teaching appearances at American universities, Amelia encouraged many women to accomplish their dreams.

Following the challenge of two men who claimed that a woman wouldn’t be able to bike around the world in less than 15 months, Annie decided to prove them wrong. In 1894, Annie set off to bike around the world (+ sailing from country to country when necessary), and completing her trip with 2 weeks to spare. Annie proved that women could have the courage, tenacity, and endurance that many people didn’t believe they could have.

While Paul Revere has been praised throughout history for his daring ride to alert colonists of the British invasion, Sybil made an equally important + daring ride. Upon hearing that British forces were moving in just 25 miles from her home in Danbury, Connecticut, 16-year old Sybil rode nearly 40 miles in the pouring rain to warn the surrounding countryside. She also served as a messenger in the Revolutionary War.  Stories like Sybil show us that men & women alike can be heroes in war, and one night of bravery can have an enormous impact on generations to come.

Born in the mid-19th century, Edmonia was known as the first female sculpture of the African & Native- American heritage. “Forever Free”, one of her most famous work, drew from the Emancipation Proclamation. Edmonia’s work reflecting Civil War heroes and abolitionists inspired and reminded many people of the justice that American’s fought & died for..

In 1926, on her second attempt, Gertrude was the first woman to swim across the English Channel. Her swim was 21 miles long from Dover, England to Cape Griz-Nez, France. The water was cold & choppy, and she persevered through many difficult conditions. The swim lasted 14 hours and 31 minutes, from 7:08 am to 9:04 pm. Gertrudes rugged tenacity set the stage for female athletes to test their limits and prove themselves in the generations to come.

Grace was the first woman to earn a PhD in Mathematics from Yale University in 1934. She enlisted in the Navy and contracted to program a Mark I computer. Researching at Harvard, Grace then worked on a Mark II and III computer and popularized the term “computer bug”. She changed the face of computer programing and encourages women to this day to enter in to this male-dominated field.

Shirley was the first black female to run for president for a major political party in 1972. Although her campaign was short lived, Shirley stated that she ran “because most people thought the country was not ready for a black candidate, not ready for a woman candidate. Someday, it was time in 1972 to make that someday come.” Although American’s weren’t “ready” for Shirely, her bravery shattered many glass ceilings for women to follow after.

Pen named as Nellie Bly, this female investigative journalist went undercover in insane asylums in the 1880s. She is most famous for infiltrating an asylum on Blackwell Island in New York where she discovered horrific treatment of its residents. Her discoveries led to New York City releasing more funds to its asylums.  Elizabeth’s sense of social justice helps remind us to continue to fight for people who can’t fight for themselves.