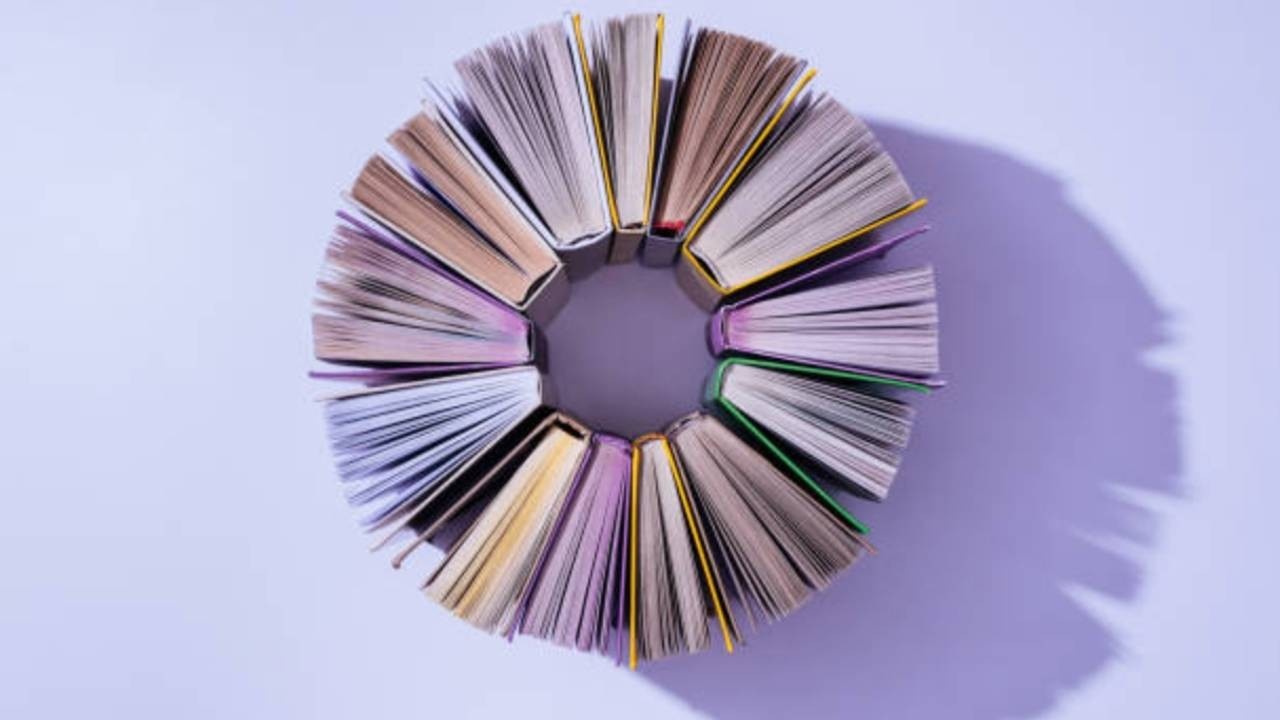 Let’s be honest… women pretty much make the world go ‘round. Women in history have always found unique ways to leave their mark on the world, whether it’s in politics, athletics, or anywhere in between! Some have broken barriers as the “first” woman, while others have paved their own path as leaders and innovators. Either way, it’s clear women have contributed to the world in so many ways, and we’re just getting started! Embrace the girl power with these books about American women who have shown tenacity, perseverance, and bravery in their endeavors. Extra credit points for starting a book club with your Squad!

Queen Liliuokalani was the last monarch of the Hawaiian kingdom. In her book, Liluokalani recounts the history of one of America’s most unique states (before it was a state), from the perspective of a woman with an unwavering dedication to the Hawaiian islands and its people. Even after her reign, she continued to advocate for her people and embrace her culture with pride!

2. A Woman of Valor: Clara Barton and the Civil War

An early American humanitarian, Clara Barton risked her life during the Civil War to provide aid and medical supplies to the wounded on the battlefield. Although she went on to found the American Red Cross, this book focuses on the wartime experiences of “The Angel of the Battlefield.”

3. On Her Own Ground: The Life and Times of C.J. Walker

The daughter of two previously enslaved parents, Sarah Breedlove aka C.J. Walker was the first of her siblings born into freedom. Though she faced many challenges as she became orphaned and later widowed, Walker went on to create a successful line of hair care products for African American women. In fact, her business success led her to be the first female and self-made millionaire in America! Learn more about the odds she overcame through this book or the Netflix series inspired by her life: Self Made.

Considered America’s first prima ballerina, Maria Tallchief was also the first Native American (of the Osage Nation) to hold the rank as well. Her autobiography captures her story as she revolutionized ballet during the height of American ballet’s popularity, and how she exercised her voice to speak out against the injustices and discrimination faced by Native Americans.

5. Harriet Tubman: The Road to Freedom

Harriet Tubman is justly celebrated as a courageous woman in history, as she risked her own capture as a conductor of the Underground Railroad, helping slaves escape to safety. Her biography tells the story of the incredible feats she’s known for, while also providing insight into the aspects of her life that are lesser-known.

6. Martha Matilda Harper and the American Dream: How One Woman Changed the Face of Modern Business

Credited as one of the first great entrepreneurs, Martha Matilda Harper became a ground-breaking innovator of her time when she created a chemical-free beauty method that led to her starting her own hair salon. Decades later, Harper would go on to expand her salons to over 500 locations worldwide, starting the business model that today is known as retail franchising.

Sally Ride became the first American woman in space as an astronaut aboard the 1983 space shuttle Challenger. At the time, NASA’s astronaut program was not only selective and rigorous but almost entirely limited to men. Until her death in 2012, she made it her mission to encourage women to pursue studies in science and mathematics.

This book is a dual biography of the first and second women to serve as Supreme Court justices: Sandra Day O’Conner and Ruth Bader Ginsburg. Individually, they both broke barriers for women in the world of law, and have each impacted women for the better with their work as justices and lawyers. While from wildly different backgrounds and political positions, this story focuses on their intertwining lives, as they both worked tirelessly to further female equality.

Since her days at Princeton, Wendy Kopp has made it her life’s mission to improve public education in America. In this book, she shares the story of developing Teach for America, a non-profit organization that connects outstanding college graduates with teaching opportunities in low-income areas. Through this program, children in disadvantaged communities are able to receive a more equitable education.

When Billie Jean King defeated Bobby Rigg’s in a 1973 tennis match history calls the “Battle of the Sexes,” she brought the question of gender equality to the forefront of American sports. This book captures the strides King took for women in sports, how those strides coincided with Title IX, and the doors both opened for female athletes.

Madeleine Albright’s memoir details her story as America’s first female Secretary of State. Widely admired during her time in leadership, she reflects on her experiences during times of national turmoil and the challenge of balancing a demanding career and her family at the same time.

What we know of Rosa Parks tends to be narrowly focused on her refusal to change seats on a segregated bus. However, this book, written from Parks’ point of view, provides a deeper look into her actions and impact within the civil rights movement. As a whole, her story of perseverance is both inspiring and unforgettable.

While this book is named for Ashley White Stumpf, it tells the story of a group of female soldiers who were part of a secret pilot program of the Army. Stumpf was one of the first women to be a part of the Cultural Support Teams, teams of women who supported Special Operations in Afghanistan by building relationships with local women and children in combat zones. This lesser-known war story highlights the true bravery of the women who answered the call to serve.

Susan B. Anthony was one of the most prominent leaders in the women’s suffrage movement. In 1872, she was fined for voting, and the events that followed paved the way for the 19th Amendment, which gave women the right to vote. This book combines researched reports with biographical essays to give you a complete look at the central woman behind equal voting rights.

16. I Know Why the Caged Bird Sings

A poetic memoir by Maya Angelou, this book became an instant American classic, as well as the first nonfiction bestseller by an African American woman. It captures the life led by Angelou in a small Southern town during a time of great prejudice and racism, and the strength and kindness she exercised to find freedom within herself.

17. Respect: The Life of Aretha Franklin

Through a continuous self-revolution, Aretha Franklin went from a gospel singer to a Grammy award-winning performer. This biography captures the evolution of her life, the tragedy that marked it, and how she rose above it all by finding her inner voice.

18. The Woman Who Smashed Codes

From school teacher to code-cracker, Elizebeth Smith Friedman worked alongside her husband, a cryptographer, to solve puzzles that would reveal Nazi spies and eventually contribute to victory in WWII. Her story in history was largely forgotten prior to the publication of this book, which details her successes in the field of cryptology and how it shaped modern intelligence.