FROM NOTHING TO SOMETHING: TOP 3 WOMEN WHO ROSE ABOVE THEIR CIRCUMSTANCES 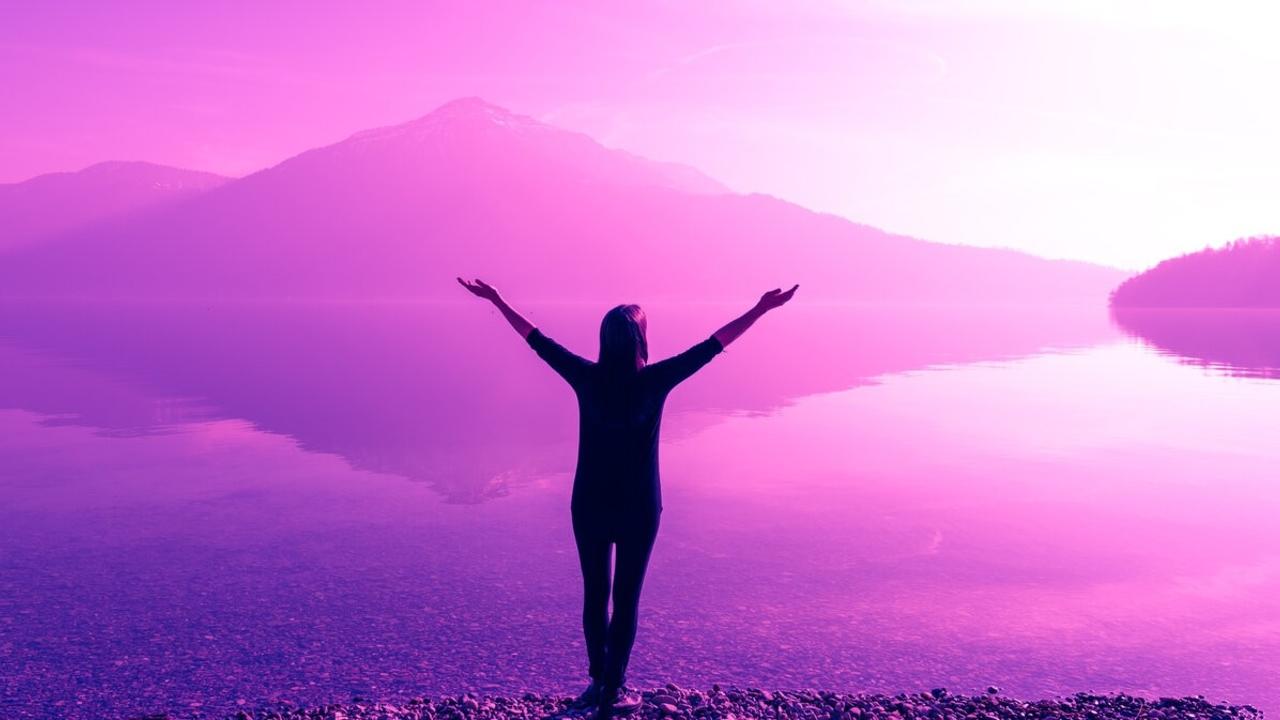 In a speech, Winston Churchill once said, “Success is not final, failure is not fatal: it is the courage to continue that counts.” No matter the successes, failures, or in-betweens we are having in life, there is always something right around the corner. Whatever we are facing, it’s the courage to continue that counts. One thing that gives us the courage to continue, is hearing stories of brave women who rose above their circumstances to fight & pursue their dreams. Many of us have had experiences with traumatic pasts, dead-end jobs, unhealthy relationships, or discouraging situations. Most of us have felt the highs of success and lows of failure. While there are so many women who have had the courage to continue through it all, we want to highlight 3 specific women with different failures, successes, challenges, and difficulties who remind each of us that our journey is not done, and that our courage in the face of it all is what counts.

Sara Blakely is the founder of Spanx. At the age of 27, she only had $5,000 to her name. Now, Sara is a billionaire and her company makes a revenue of $250 million a year. Sara was selling fax machines when she came up with the idea of Spanx by cutting the feet off of pantyhose. With only using the $5,000 she had in savings, Sara designed and shipped Spanx out of her house and, within the first year, Spanx earned $4 million in revenue. Spanx did so well, that Sara was able to own 100% of the company by only using her original $5,000 in savings. Now, Sara is a self-made billionaire.

You might be at a point in your life where you’re working with a product you’re not passionate about or you may feel financially behind when you compare yourself to your peers. Sara’s story can remind us that there is not one set path to success or happiness. If you’re trying to start up your own company, or you just love Sara Blakely’s story, watch this video where Sara gives her best tips to entrepreneurs.

You may know Oprah as your favorite inspirational talk host or as one of the wealthiest Americans, but Oprah earned her success all the way. Oprah’s childhood was filled with instability, abuse, and difficulty. Born in Kosciusko, Mississippi in 1954, Oprah was left by her separated parents to be raised by her grandma. At six years old, Oprah joined her mom and two half-brothers in a dangerous, Milwaukee ghetto. At twelve, Oprah was sent to her dad in Nashville, Tennessee, where she felt safe and secure for the first time. Oprah ended up going to college at Tennessee State and as a freshman began working for CBS. Oprah is now one of the highest paid entertainers in America, owns and runs one of the most popular television shows, and generously gives large portions of her income to charity.

Oprah reminds us that no matter where you come from, no matter what support or lack of support you had as a child, you do not have to let anything hold you back. Like Oprah, find what you’re good at, what your passion is, and pursue that above anything. Your path doesn’t have to look like anyone else’s, so create your own way.

Maybe you know her from the popular tv show, Shark Tank, but do you know her story? Barbara faced many obstacles from early on in her life. At home, she lived in rough neighborhood 2 bedroom flat with her 9 siblings and parents, and, at school, Barbara was a straight D student labeled as the “dumb” kid due to misdiagnosed dyslexia. Barbara was on her 22nd job as a waitress when she met a boy who believed in her enough to help her start a real estate company called The Corcoran Group. Within 2 years, Barbara had 14 agents and half a million in sales. After five years, Barbara’s boyfriend and business partner announced that he was marrying her secretary and told her, “you’ll never succeed without me”. Although Barbara was in a male dominated industry, she used her “old guy competition” to her advantage and became the Queen of New York real estate.

Throughout her life, Barbara was given reasons why she wouldn’t succeed. She was the “dummy” in school, she was a job hopper, told by her ex that she couldn’t succeed, and faced a good old boys club even when she did. If you are at a place where you have no idea what you want or you have been told that you can’t do something, remember Barbara and start to believe in yourself.

Babes, share this with a friend who needs a little encouragement and remind each other that anything is possible.