HOW TO APOLOGIZE BASED ON YOUR LOVE LANGUAGE 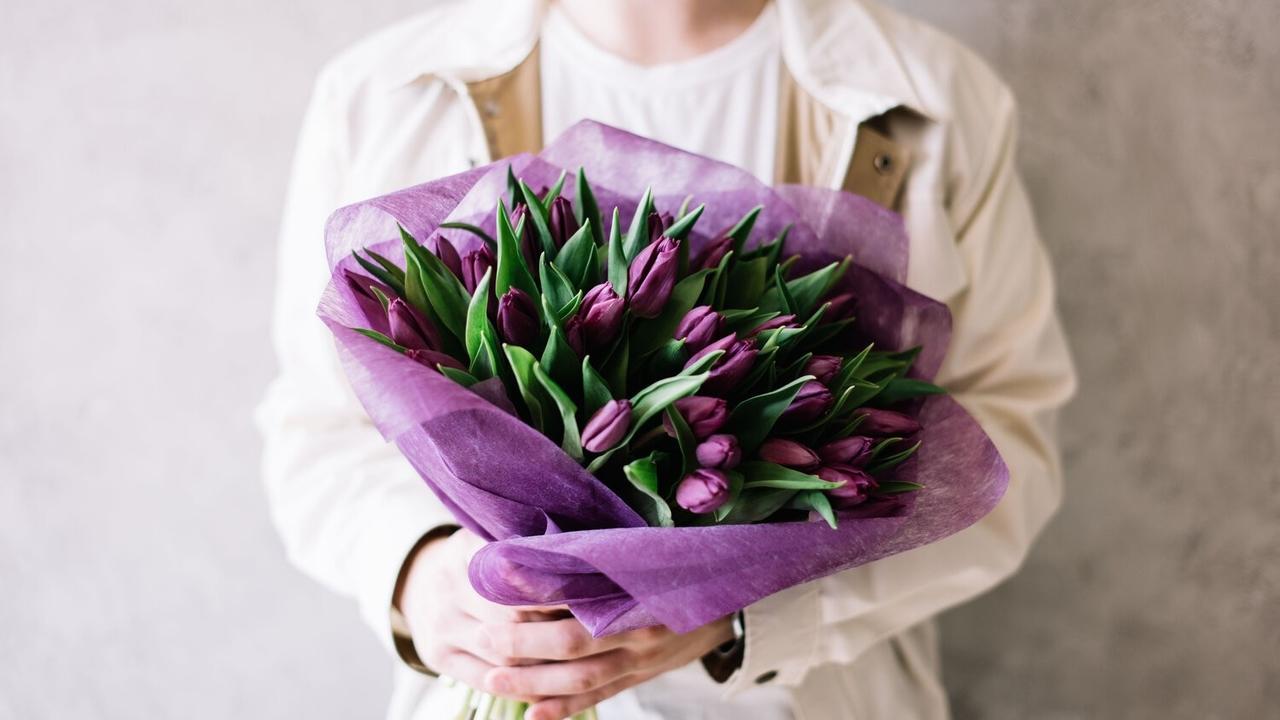 Apologies can be hard. Sometimes you do something shitty & you apologize for it, but your family member, friend, or partner is still pissed off at you. It can feel like you’re on two different wavelengths. An apology often isn’t just about saying the words for it to feel like it was truly genuine. In the book, The Five Languages of Apology by Dr. Gary Chapman and Jennifer Thomas (the same guy who wrote The 5 Love Languages!) Dr. Chapman explains that there are 5 languages of apology. We are much more prone to believe and accept the sincerity of an apology when our one primary language is spoken. Mistakes are inevitable. Focus on figuring out what kind of apology you need to hear and what kind of apology you need to give. Learn about the languages of apology below and pay attention to what language speaks to you the most.

This is usually the first (and many times the only) step to an apology. As a little kid, this is when you were told by a parent to “say you’re sorry”. That being said, what that really means is that you are showing some sign that what you did was wrong. If this is your primarily language of apology, it doesn’t feel real until you hear the words “I’m sorry”.

The worst thing in the world is having someone tell you they’re sorry, but then being unwilling to accept responsibility for their actions. We can always find excuses for our actions: “the traffic was bad”, “they really pissed me off”, or “she was being really annoying”. Accepting responsibility is being able to recognize that you still messed up, despite the excuses.

Using specific words like “I was wrong to yell at you like that” or “I shouldn’t have been late, it won’t happen again” are important to people who respond best to this language of apology.

Generally, when someone does something wrong, there are negative consequences to it. When you make restitution, this means that you are willing to do whatever it takes to be the one to deal with the negative consequences. When one child steals a toy from another saying “I’m sorry” isn’t enough. That child is expected to give back the toy. Another example would be, if you accidentally dented someone’s car, paying to fix the dent is making restitution.

Betraying or hurting a family member, friend, or partner can be difficult to know how to make restitution for. In this case, it’s important to assure them of your love.

To repent literally means to switch direction and to turn away from a behavior or action. For some people, hearing the right words, or being reassured isn’t enough for them. If you’re language of apology is genuinely repenting, it is difficult for you to accept any kind of apology until you see by their actions that they have changed. For your loved one, they need the assurance that you won’t make the same mistake again. Not only should you verbalize that you won’t make the same mistake again, put a plan in place to prove that you are trying to avoid a repeat offense.

Sometimes, people say that they’re sorry, accept the blame, shoulder the consequences, and genuinely change. Requesting forgiveness is the final act of recognizing that what you did deeply hurt. Ultimately, being able to request forgiveness is humbling yourself to the point that you’re showing you need something from them… forgiveness. Sometimes asking for forgiveness is the hardest thing to ask for because you are giving up control and putting your fate in someone else’s hands. Even though it’s difficult to ask for, being forgiven is exactly the thing we need to move forward to heal.

What’s your language of apology? Share with a loved one if you want to work on your relationship.