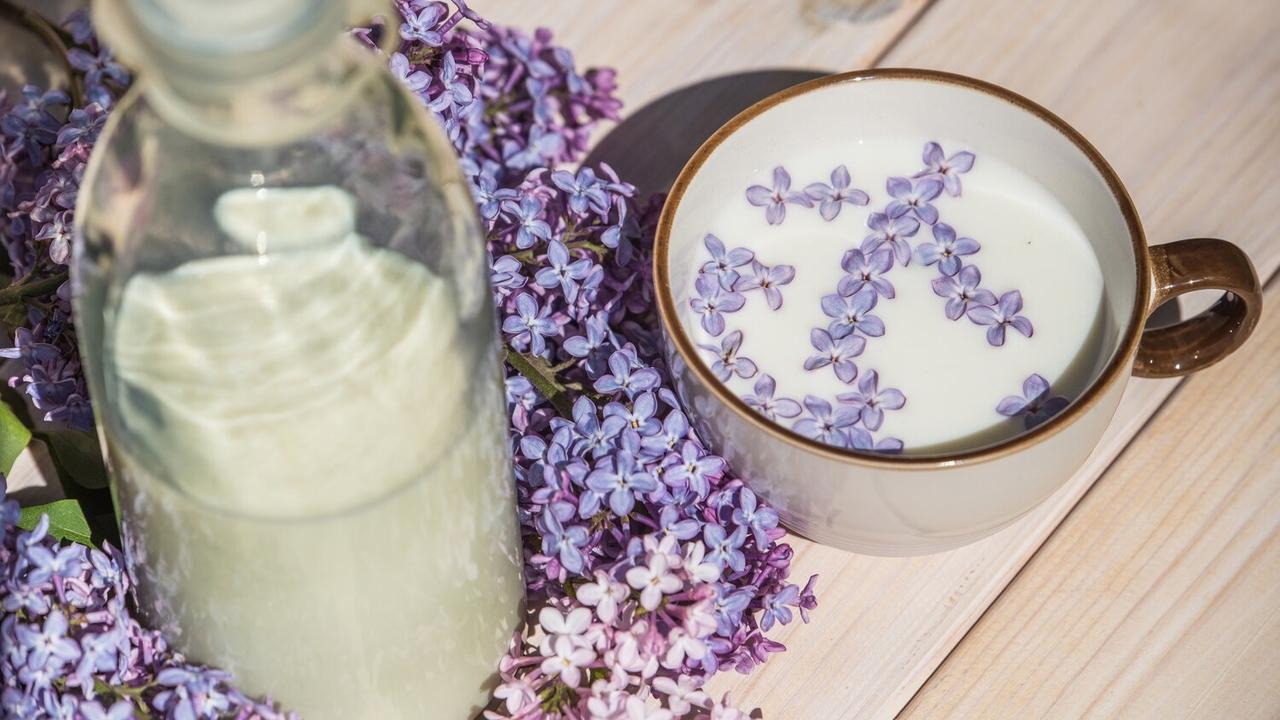 These days, there are many reasons people are opting for dairy milk alternatives. From lactose intolerance to veganism, there’s no right or wrong reason to make the switch. However, in doing so, there are some factors to consider when choosing your alternative. Whether its taste and texture you’re after, or a product that’s nutritionally comparative, we’re here to help you hone in on what variety is best for you and your lifestyle.

Many people are making the switch from cow’s milk due to a lactose intolerance (difficulty digesting dairy) or a dairy allergy (when you’re allergic to the proteins in milk). However, there’s a reason that dairy has been a staple of the nutrition pyramid we were raised on. Milk provides a solid source of protein (7-8 grams per serving), as well as important minerals (calcium) and vitamins (vitamin D). For most, then, it will be important to consider what you’re replacing these with in your diet when you remove dairy from your daily diet.

So when you’re looking down a long aisle of milk options, consider your personal nutritional needs, and your overall goal in avoiding dairy. Once you’ve selected a type, look for a brand that doesn’t add a ton of sugars and sweeteners. Actually, it’s best to check the labels to select the milk with the fewest ingredients. Some of these varieties are packed with emulsifiers and thickening agents. Finally, if there’s an option, choose a milk that has been fortified with calcium and Vitamin D. While removing dairy from your diet, these are the benefits of dairy that you’ll want to hang on to.